Join us as we take a look back at the past 15 years. In 2004, Epsilon establishes itself as the leading Pan-European provider of E1 Connectivity. The original epsilon logo was developed around the concept of providing E1s In 2006, Epsilon re-brands and re-positions itself from a voice carrier interconnect platform to a global carrier for voice and data traffic connectivity services, establishing interconnects with international cable systems to simplify global connectivity access In 2007, Epsilon hosts its inaugural drinks party at the GTM Conference, now commonly known as ITW in Washington. This was the start of a series of global Epsilon events. #MeetingByDay #ConnectingByNight In 2009 & 2010, Epsilon moves to Singapore and establishes state-of-the-art interconnection colocation facility and metro network in Singapore In 2013, Epsilon rolls out its Enterprise Connect service, offering wholesale Layer 2 and Dedicated Internet Access (DIA) services in multiple global markets, providing a full end-to-end service for its customer base 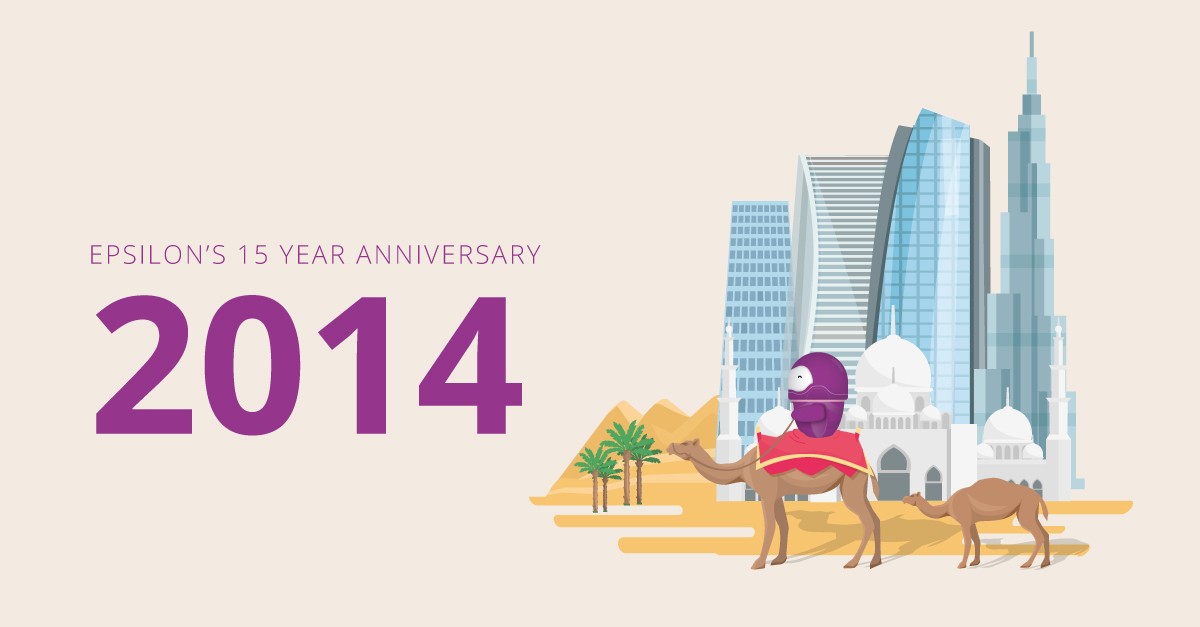 In 2014, Epsilon launched its award-winning global SIP Transit platform as well as established its operations in the Middle East market. Epsilon CEO Statement September 2021 – The Next Milestone on Our Journey